we are now on zoom

Due to the pandemic, our club has decided to have our monthly meetings virtually, using the ZOOM platform.  This has been a great way for the club to stay connected during these uncertain times.

This will continue until it is safe for us to hold general meetings at the school again.

Brass holds general meetings ten times a year.    Meetings are normally held at Maple Grove Public School, 242 Grove Street East, Barrie, Ont.,  just a few blocks off the 400.  They run from September though to June of the following year and are on the third Tuesday of each month, except March, as the school is usually closed that week for March break.  In which case, the March meeting is held either the week before or the week after the break.  Check with this web site, under Coming Events for meeting dates. 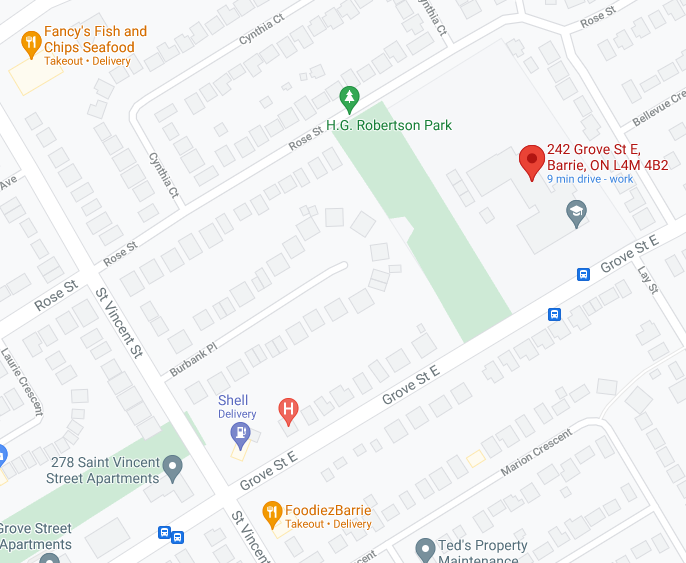 – Reading of the minutes of the previous meeting.
– Perhaps a guest speaker or a video presentation.
– Door prize draw.
– Break for socializing.
– 50 / 50 draw.
– Perhaps a DIY presentation.
– Auction to end the night if things are brought in.
– And always lots of input from the members though out the evening